Great website!  I have a picture of my grandfather Leonard DeLalio on
Long Island NY when he was the owner of this plane as a youth maybe
16ish.  Attached a photo and a picture of a model he made of the plane
later in life.  Your records showed it was lost to fire in the 40’s
with a different owner, but here is a picture of that airframe earlier
in its life.

I really like this plane and am thinking about the projects you have
in the classifieds section wondering if those are still around, what
people may be looking to do and just to talk more about this planes.

Flying changed grandpa’s perspectives on farming back then and he
bought land that the thought would go up in value as the island became
more built up, it paid off and he did quite well.  He was the youngest
brother and was asked to stay home on the farm while his brothers went
off to WW2, I grew up with many stories of this plane and his brothers
exploits.

Thanks and look forward to talking more. 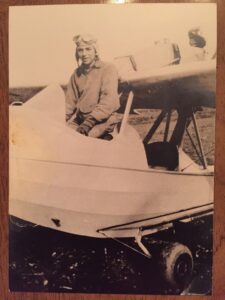 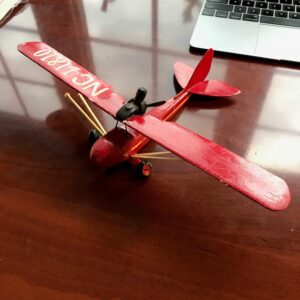 Below are some interesting information on history of this aircraft . 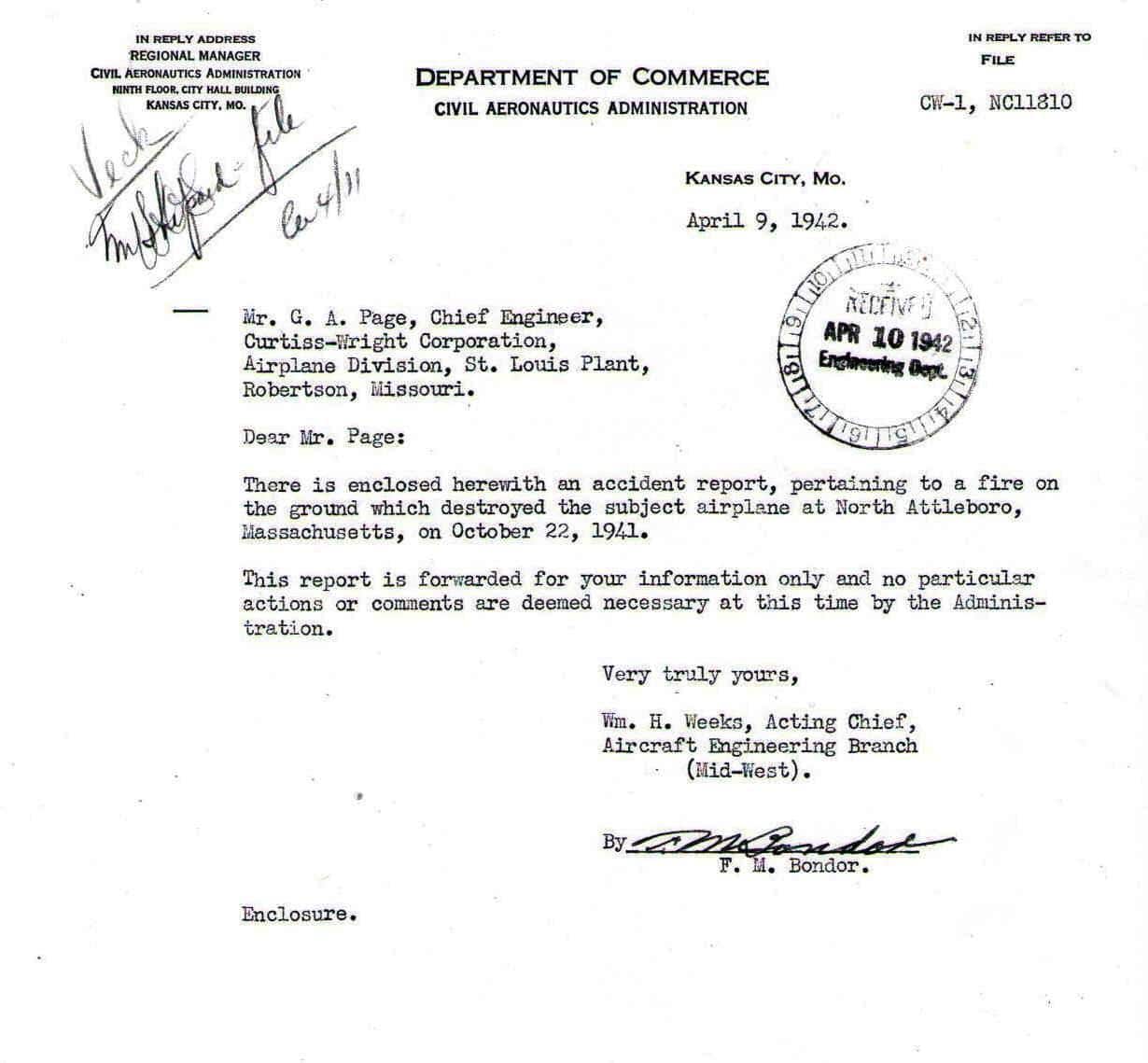 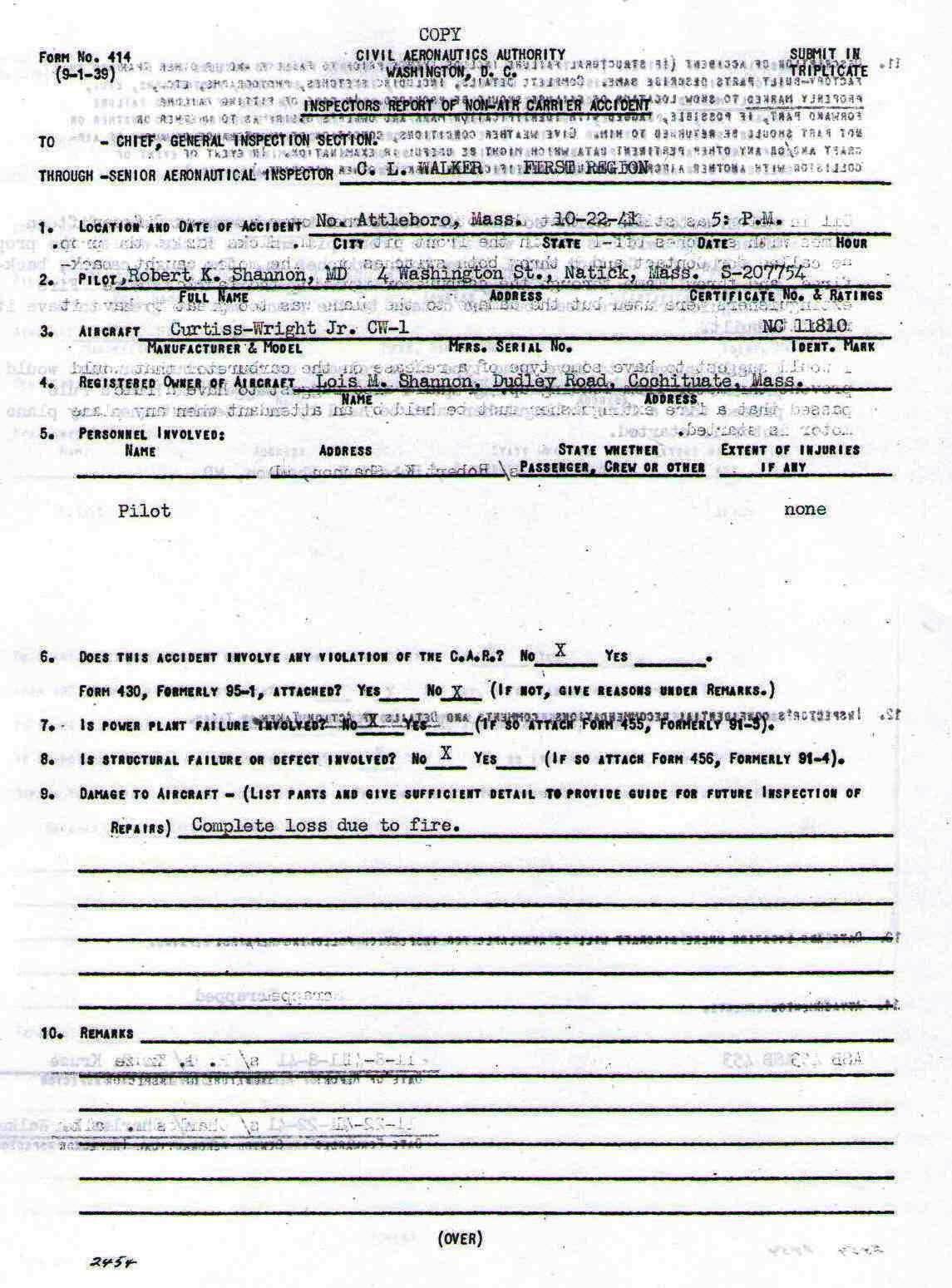 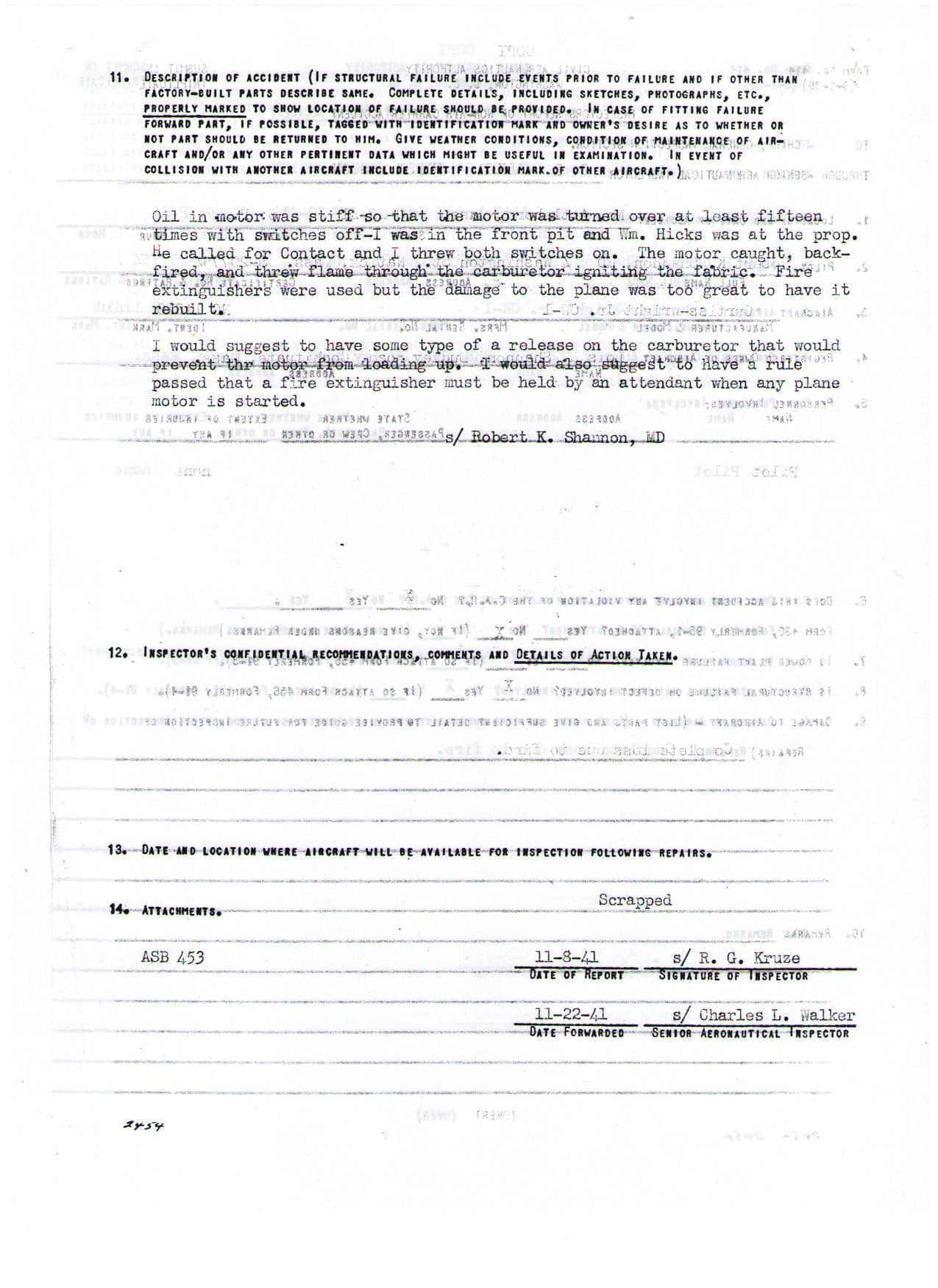 Below is a condensed version of the FAA documents that are on the CD for the aircraft.  CD’s are available on line through the FAA website.