This fuselage serial number was used on the repair of N11817.  No further information.

10/13/31 washed out while registered to Kenosha Aircraft in Kenosha, Wisconsin.  (George Copland Archives)

Under “Additional history,” you will find an article from December 1935  “Popular Aviation.” The article was written by Herbert L. Prout (the owner of this aircraft) concerning the importance of airspeed and discussing the unique airspeed indicator used in the Curtiss Wright Junior. 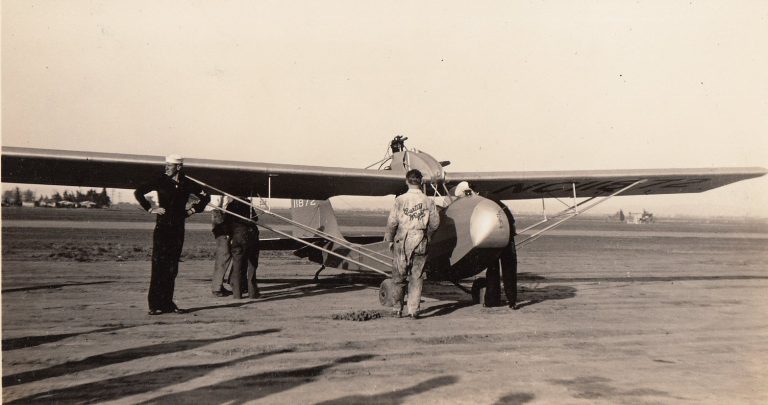 9/1/37 Destroyed by fire while registered to Joseph Burrows in Washington District of Columbia. (George Copland Archive) 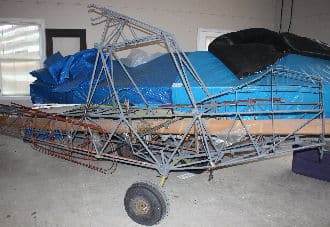 SALE REPORTED- UPDATE TO FOLLOW >N11881 serial 1186 has been located at the Poplar Grove Airport in Northern Illinois. The fuselage has been reworked and the aircraft is now awaiting completion. The aircraft is at Taildragger Aviation. I have been in contact with Lorraine Morris and she has allowed me to use the photographs from their website. Let me HIGHLY recommend their website www.taildraggeraviation.com to get an idea of the restoration work they have completed. There seems to be a number of Cessna 140 and 150’s as well as a Spartan Executive airplane and a Spartan Travel trailer. (How many people knew that Spartan also built travel trailers. I did ’cause I went to A & P school at Spartan.) Also on their completed list is a Culver Cadet and, waiting with the Junior, an American Eaglet.

05/27/38 washed out while registered to JL Price and VC True in Mansfield, Ohio. (George Copland Archives) 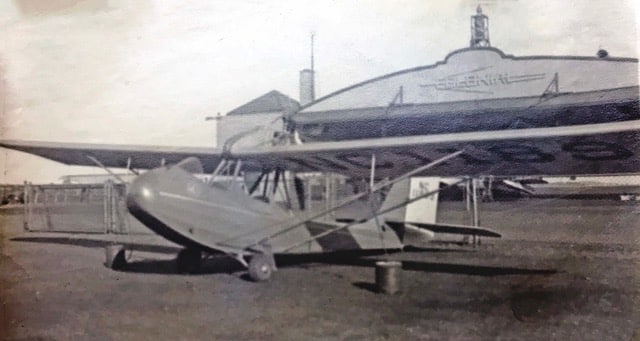 This is a photograph of NC11892 sent to me by Bruce Johnson of the Springfield Airport Commission. He found it during research for the 100th anniversary of the Hartness Municipal Airport in Springfield Vermont. The photograph came from the Cheshire County (New Hampshire) Historical Society collection. It was included in some scrapbook pages, but the page contained no information on the airplane. He was able to trace the logo on the hangar to a ticket stub that was issued by Colonial Air Transport Inc, a Division of American Airways Inc. He believes that although this photo was taken in front of Colonials hangar in either Boston or Newark, he has no information of any connection between the airplane and Colonial Airways.

I have no historical information on the airplane. If anyone can add to this story with information about this airplane, the Hartness Municipal Airport, or the Colonial Air Transport Inc., I would pass it along to Bruce to include in his research. 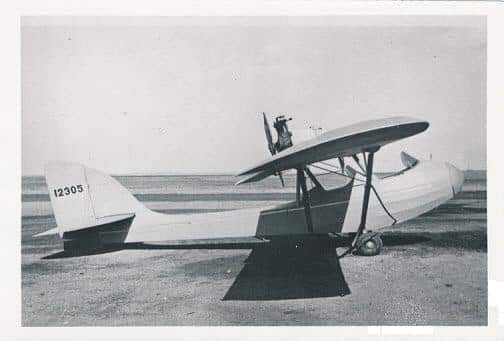