Rust and Grease Grandpa’s Shop was a blog-post I found a couple of years ago. Apparently  the blog owner was the grandson. I have attempted to contact the owner, but have had no luck.  The grandfather had an automotive repair shop in West Philadelphia in the 1930’s.  His name was George K. Jehanian.

It also appears that he was the owner of one of the Curtiss Wright Junior’s.  Attached are a couple of photo’s from Rust and Grease.  Any information you might have would be appreciated.  randy@curtisswrightjunior.com 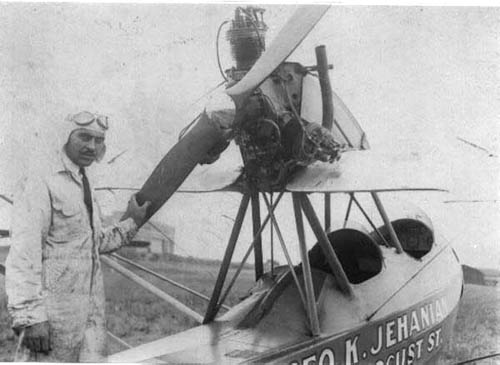 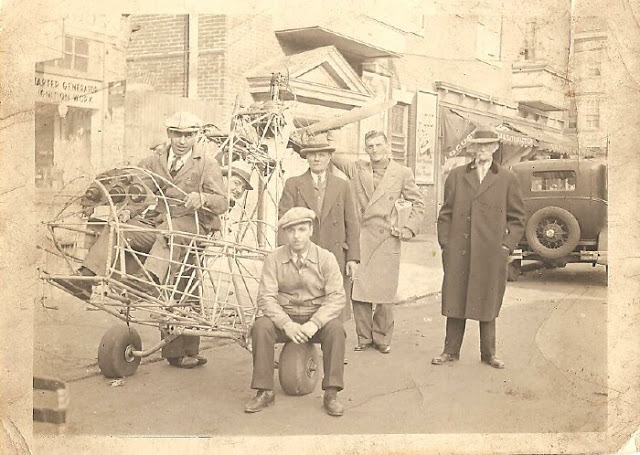